Sabrina is a creative visionary who can be found on any given day serving as studio DJ while simultaneously directing the design of multi-million dollar software experiences. She loves getting into the details of the design, as much as setting the strategy for some of the largest companies in the world. Her tenured time with us has involved working with disruptive clients such as Pirch, Amazon, and Microsoft designing hugely varied consumer experiences that share a similarity in their effectiveness. She has a hands-on approach and believes in being bold and taking a stand for good design.

Although we can’t really remember when Sabrina wasn’t here, in her life before us, she was most recently the design manager for Microsoft Surface (the table), where – as one of the original team members – she built a team that brought to life the potential of Surface’s capabilities long before touch interaction was a well-understood paradigm. In her long residency at Microsoft, she spent time in several other design management roles, spanning a variety of technology products from evolutionary to revolutionary, on hardware and software, and from pre-concept to execution. 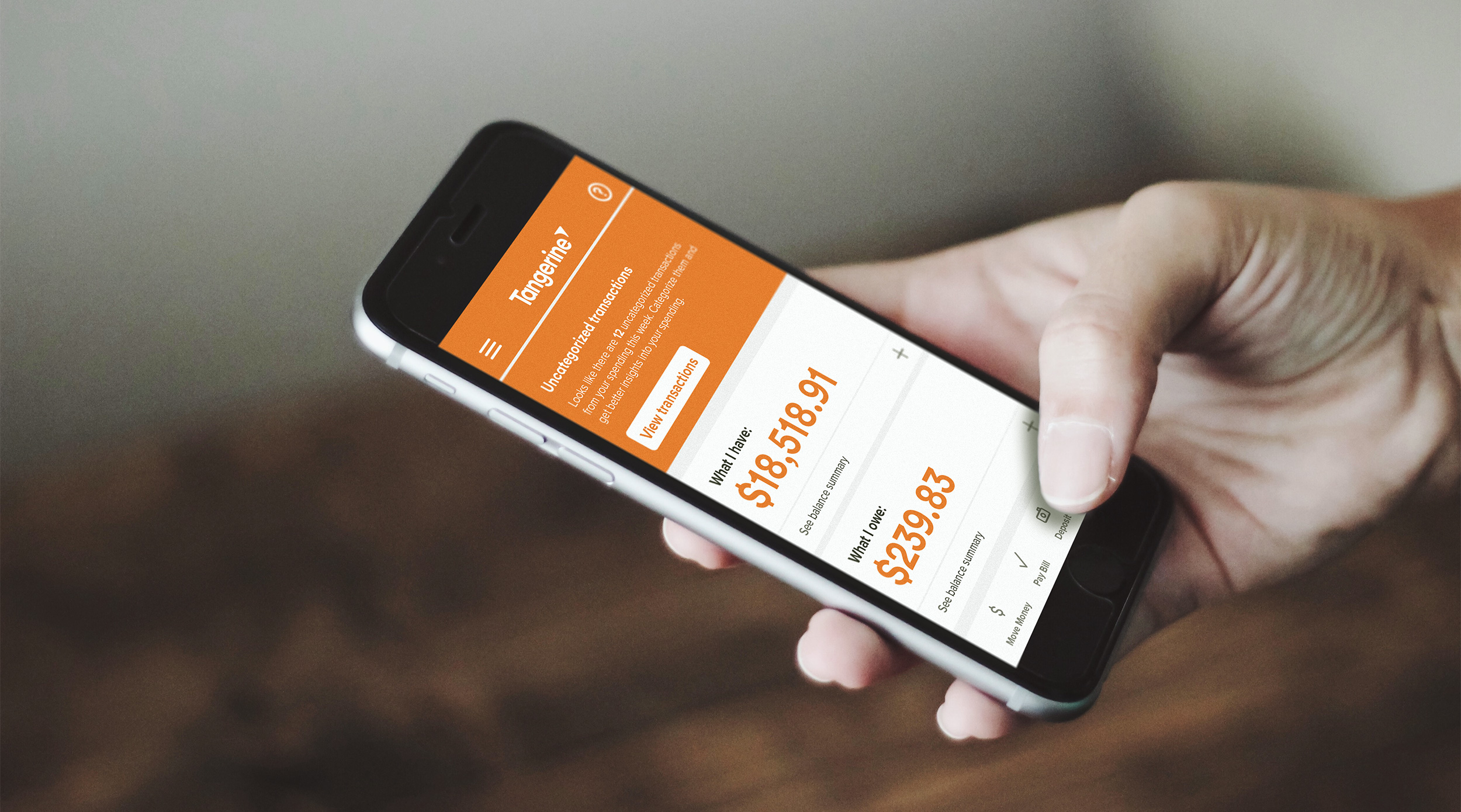 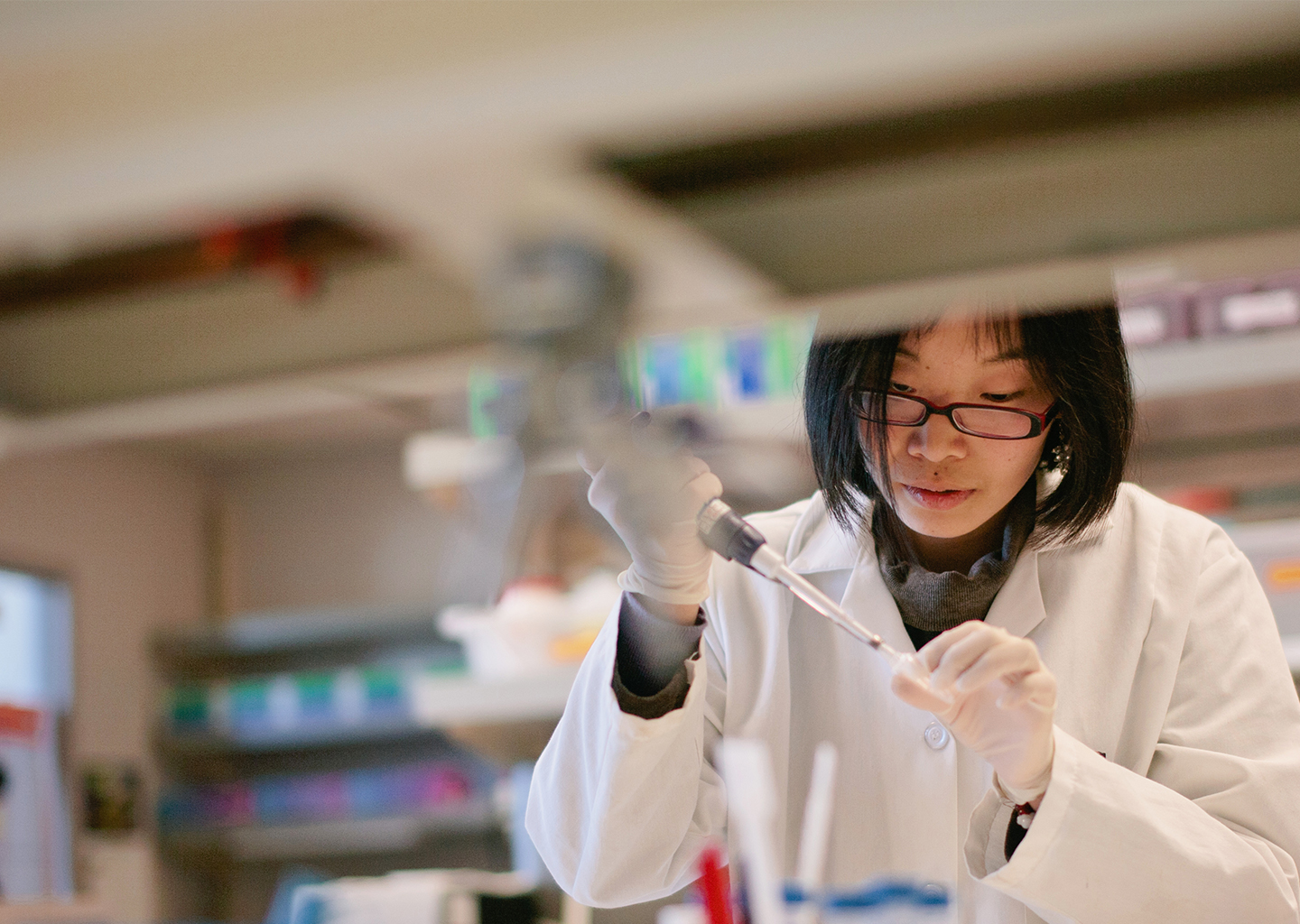 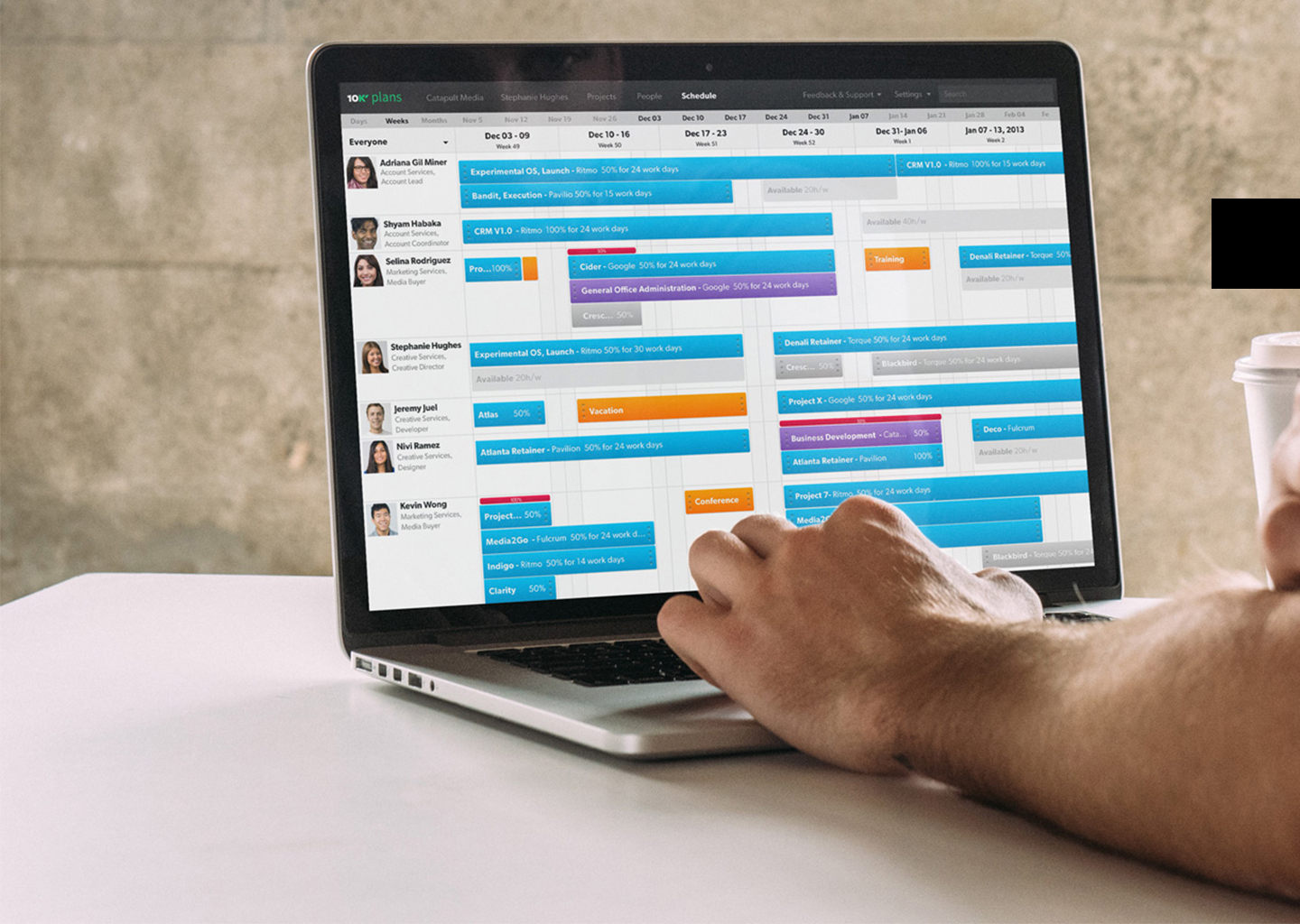